Trapa bicornis (Lythraceae) - devil's pod, also known as bat nut, goat head, null nut, and buffalo nut - this species is sometimes even combined with Trapa natans (i.e. the two are treated as a single variable species) and much of the description above also applies to T. bicornis. --- Wikipedia [http://en.wikipedia.org/wiki/Water_caltrop]: The water caltrop, water chestnut or Singhara or Paniphal is either of two species of the genus Trapa: Trapa natans and Trapa bicornis. Both species are floating annual aquatic plants, growing in slow-moving water up to 5 meters deep, native to warm temperate parts of Eurasia and Africa. They bear ornately shaped fruits, which in the case of T. bicornis resemble the head of a bull, each fruit containing a single very large starchy seed. It has been cultivated in China and India for at least 3,000 years for these seeds, which are boiled and sold as an occasional street side snack in the south of that country

[http://www.pfaf.org/user/Plant.aspx?LatinName=Trapa+bicornis]: Seed edible after cooking. A crunchy texture with a bland flavour. Rich in starch, the raw seed contains a deleterious principle that is destroyed by cooking. The cooked seed can be dried and ground into a powder. The flowers are astringent in fluxes. The fruit is used in the treatment of fever and sunstroke. The plant is anticancer, antipyretic and tonic. 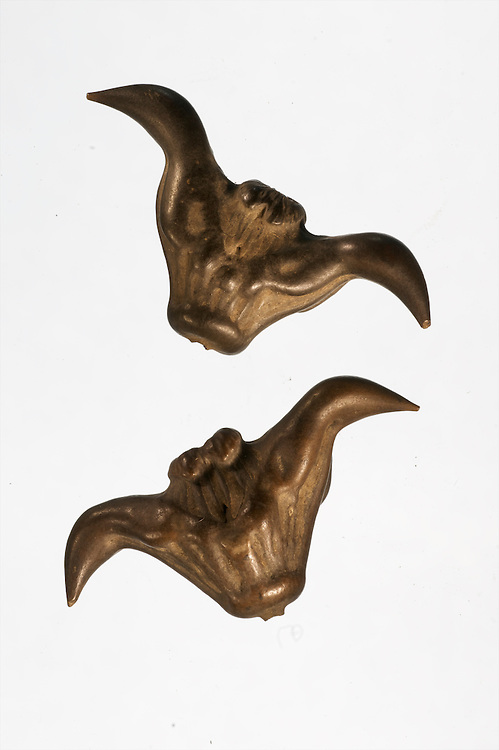